The AGM of the Gdansk Metropolitan Area (GOM) was held on Monday February 23, at the European Solidarity Centre in Gdansk, during which there were elections to fill the various posts in the association. The meeting also marked a landmark moment as the association’s 50th member – the Municipality of Wladyslawowo - was officially accepted into the group. 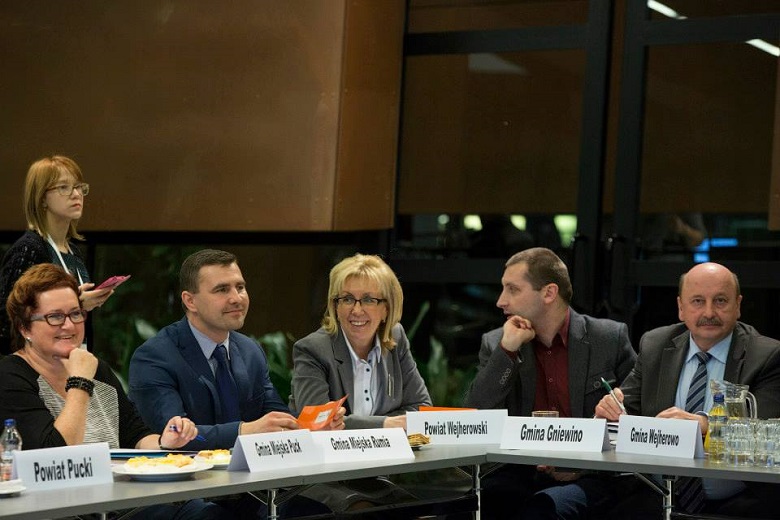 The management board of the association was chosen and consists of 10 people representing different parts of the metropolitan area. The board members selected are:

Gabriel Lisius, Head of the District of Wejherowo

Edmund Głombiewski, Head of the District of Lębork

Jaroslaw Białk, Head of the District of Puck

Bogdan Łapa, Deputy Head of the District of Kartuzy

Mirosław Jan Czapla, Head of the District of Malbork

A new Audit Commission was also elected and this will now consist of:

During the meeting the members of GOM adopted a motion to admit the Municipality of Wladyslawowo to the association. The municipality was represented by Mayor Roman Kużel. 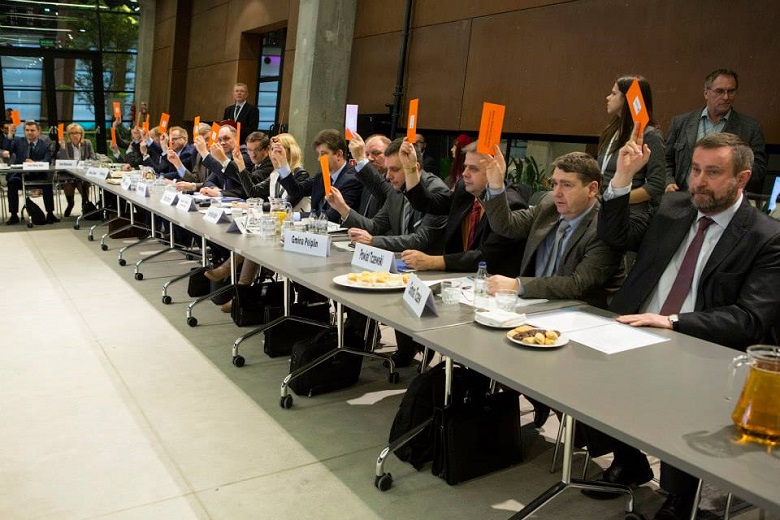 Readiness to transform the association

The key issue discussed at the AGM was the conditions that needed to be met by the association so that it could perform the functions currently fulfilled by the Association of Integrated Territorial Investments (ZIT). The presidents of Gdansk and Sopot spoke to the members of GOM about their hopes that Gdynia would join the association following statements made Gdynia President Wojciech Szczurek. These followed an invitation sent to Gdynia by the Management Board of GOM at the end of last year.

A mutual association is likely to be created at the next AGM during which changes to the articles of association may be enacted regarding, among others, performing the functions of the Association of Integrated Territorial Investments as well as a change in the name of the association. The proposed new name would be ‘Gdańsk, Gdynia, Sopot – Trójmiasto’

The next step, following the change in name, will be for Gdynia City Council to adopt a resolution about joining the association as well as similar resolutions which will need to be adopted by the councils of Wejherowo, Puck and Kosakowo and the remaining local governments of the NORDA forum, a second Metropolitan Area association of which these councils are all members.

It will take another AGM to change the association after which it will be possible to add to the composition of the board and to record the changes in the National Court Register (KRS). It is strongly hoped that this will bring to a positive conclusion a number of years of discussion on establishing a joint metropolitan area association and will mark the beginning of a new and prosperous era in metropolitan cooperation.

The meeting was also attended by the Marshall of the Pomeranian Region, Mieczyslaw Struk, who was appointed Chairman of the Planning Committee of the Association by GOM members. 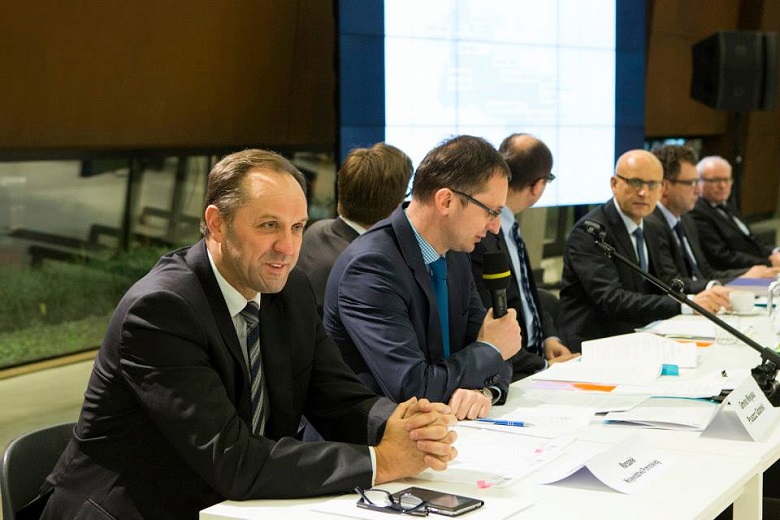 Below is the declaration made by the presidents of Gdansk, Gdynia and Sopot:

'Enriched by the experience of local governments gathered within the Gdańsk Metropolitan Area Association and the NORDA Metropolitan Forum, in the twenty-fifth anniversary year of the rebirth of local government in Poland, we the undersigned declare a desire to transform the GOM Association and NORDA Forum into the combined Gdańsk, Gdynia, Sopot - Trójmiasto Association to take effective action for the benefit of the inhabitants of Pomerania. The first task of the association will be the joint preparation of an Integrated Territorial Investment program and the raising of funds for projects important to the development of our metropolis and the region.' 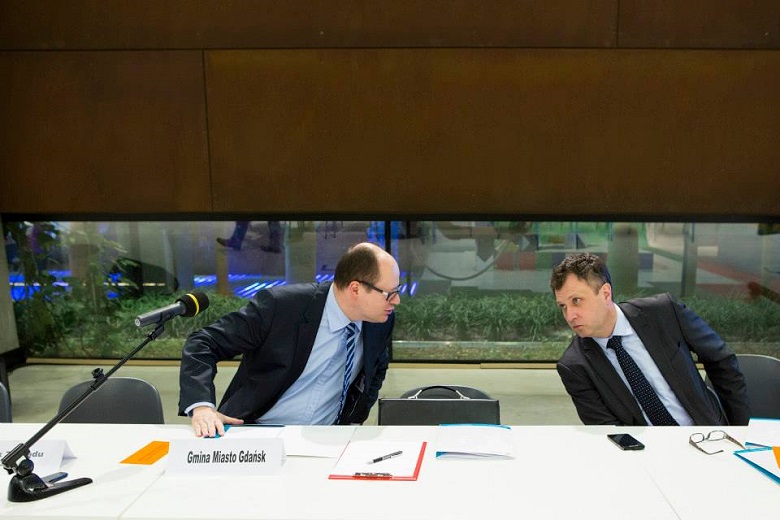