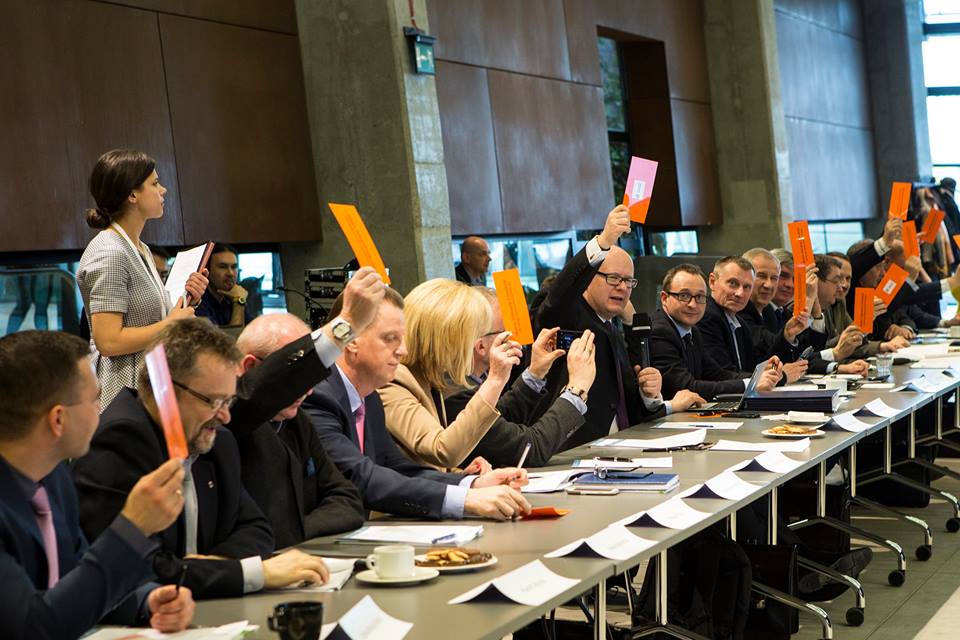 This new name will come into use following its registration in the National Court Register (KRS). This process is now under way and should be completed by the end of May.

During the meeting, which took place at Gdansk’s European Solidarity Centre, members of the association voted to change the statute to make it possible for the group to access funds of nearly 1 billion PLN. 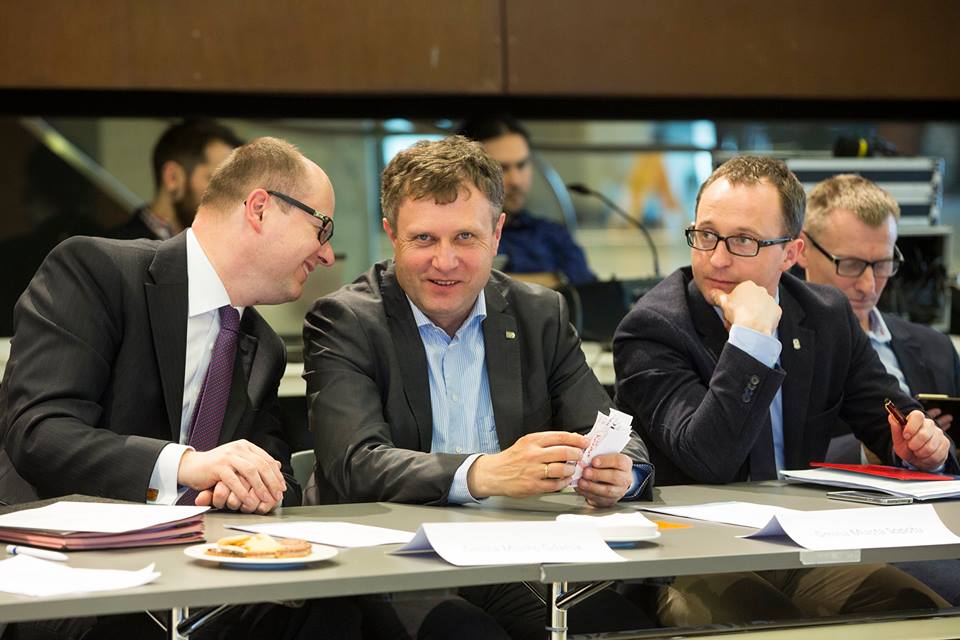 The association so far numbers 50 local governments and more are expected to join in the coming months, including the city of Gdynia. This historic moment is expected to happen once the council of the city of Gdynia vote on the city’s membership next Wednesday (April 22). While we all wait with bated breath for the council’s decision we do at least know that Wejherowo, Jastarnia, Kosakowo, Krokowa and several other municipalities. who in recent years were part of the Norda Forum, will be joining the association.

The Gdansk-Gdynia-Sopot Metropolitan Area is currently inhabited by 1,507,000 people and is the fastest growing area in northern Poland and the southern part of the Baltic Sea Region.