The Senate of the Republic of Poland have approved an amendment from Senator Professor Edmund Wittbrodt to base the Polish Space Agency in Gdansk. The agency, which is known as POLSA (POLish Space Agency) was created in late 2013 after Poland joined the European Space Agency (ESA) programme IN 2012.

Professor Wittbrodt said that the creation of the agency aims to help remove barriers to the development of companies and institutions in the research and development of the space sector. Among the projects the agency will work on will be satellite engineering and their use for commercial, defence, national security and scientific purposes.

“I proposed Gdansk as the place where the Polish Space Agency should be established, arguing that our research community is fully prepared for this and this also meets with our national policy of decentralisation. The National Research and Development Centre is based in Warsaw, the National Science Centre is based in Krakow and the creation of this important institution in Gdansk is another step in this direction” said Professor Wittbrodt.

He highlighted that for quite some time the academic community at the Gdansk University of Technology and the Mikolaj Kopernik University in Torun have been cooperating to build the Europe’s largest radio telescope in Pomerania. Senator Wittbrodt, Marshall of the Senate Jan Wyrowinski as well as parliament members from Pomerania and Kujavia Pomerania have been working together to acquire state funding for this project.

The president of Gdask Pawel Adamowicz welcomed the Senate’s decision and Senator Wittbrodt’s initiative. “I am glad that Gdansk has a great opportunity to become the base of the Polish SPACE Agency, while I am even more pleased that with the fact that this is a realisation of the requirement to decentralise the state. I have argued for years that not all national institutions need to be located in Warsaw and their relocation to other regions of the country will contribute to the sustainable development of Poland”. 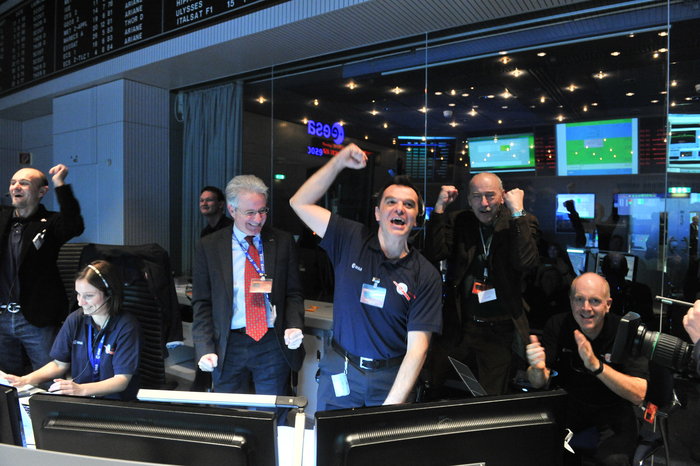 “The establishment of the Polish Space Agency creates the opportunity for Poles, Tri-city scientists, will have an unique opportunity to fully pursue their passion. Also young people who Fahrenheit Scholarship from the city. I hope that Pomeranian members of parliament (Sejm) regardless of party affiliation will support the amendment approved by the Senate and that they will try to convince other members from around the country thus contributing to the actual implementation of the demand to decentralise state institutions” President Adamowicz added.