The inaugural meeting of the Gdansk-Gdynia-Sopot Metropolitan Area Programme Board took place on the 24th of August at Olivia Business Centre in Gdansk. The board is a newly appointed body whose objective is to plan the direction of the development of the metropolitan area and the inaugural meeting was attended by partners from the different stake holders who will play a key role in this development – the Metropolitan Area board; the provincial government; the local government; the business community; education and non-governmental organisations.

The main item on the agenda was a presentation of the most important objectives of the Gdansk-Gdynia-Sopot Metropolitan Area Strategy to 2030 project and a discussion of a selection of themes from the document. 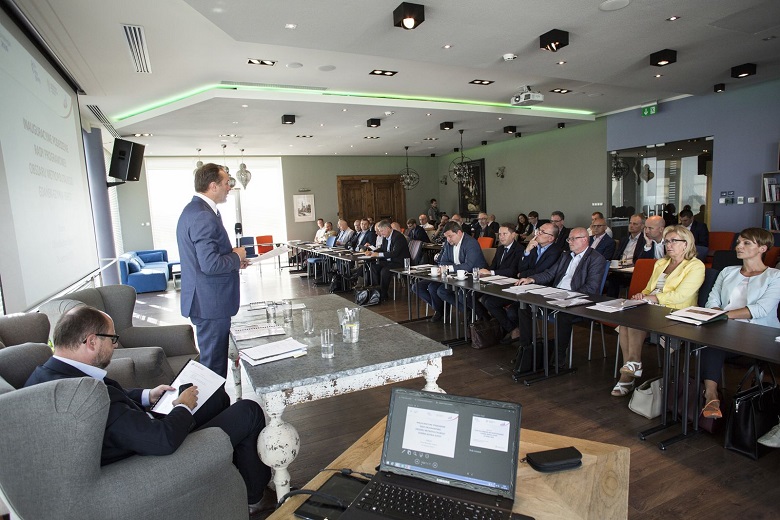 The meeting was opened by Pawel Adamowicz, President of the Association’s board and Marshall of the Pomeranian province, Mieczyslaw Struk, who is Chairperson of the Program Board. Mr. Struk highlighted the important role of the Programme Board as a coordinating body bringing together the numerous threads of metropolitan cooperation. He also noted the need to consolidate the process of cooperation and take risks in areas that contribute to the construction and development of the metropolitan area.

The discussion involved, among others, Doctor Jan Szomburg, Professor Cezary Obrach-Prondzyński, Professor Jacek Zaucha and Paweł Orłowski, the under-secretary of state in the Ministry of Infrastructure and Development. 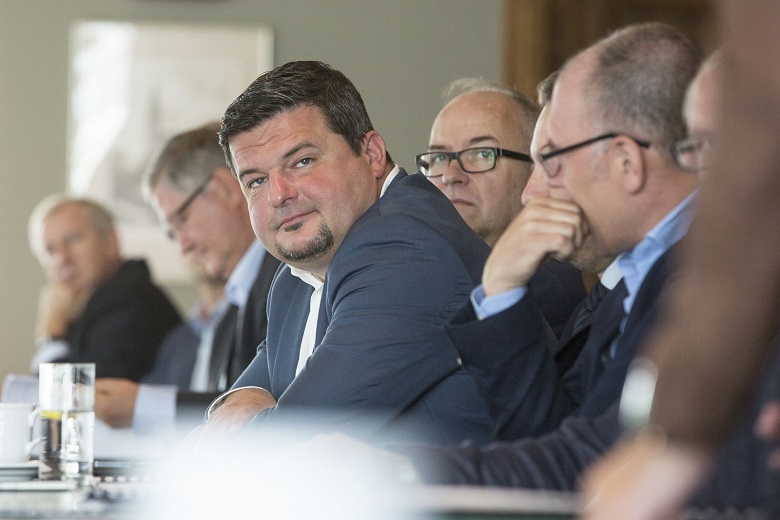 Mr. Orłowski, in giving a positive assessment of the document agreed with the need to strengthen cooperation as suggested by Mr. Struk. While referring to the Action Plan, which is the stage of making the 2030 Strategy operational, Mr. Orłowski drew attention to the urgent need to identify legal barriers that hinder cooperation in the metropolitan area.

Dr. Szomburg noted that in the future the metropolitan area will be faced with barriers such as the undervaluation of the Polish zloty; the lower level of EU funds, as well as a generational change in small and medium-sized enterprises. In turn Professor Obracht-Prondzyński very strongly emphasized that the foundations for the development of the metropolitan area should be social capital, and not the investment in infrastructure.

Prof. Zaucha pointed out, the unique role of the strategy and its difference from other strategic documents. The professor noted that this strategy is probably the first in the country which tries to forecast the development of the metropolitan area beyond the current EU financial perspective and by doing so gives the metropolitan area the chance to avoid a period of standstill in the development of metropolitan policy.
It was agreed by everyone present that partners from all sectors still face many common challenges that will require hard work and uneasy compromises. The many constructive comments which were made during the meeting, however, demonstrated signs of hope that effective cooperation both within the framework of the Programme Board and within the entire metropolitan area could be achieved. 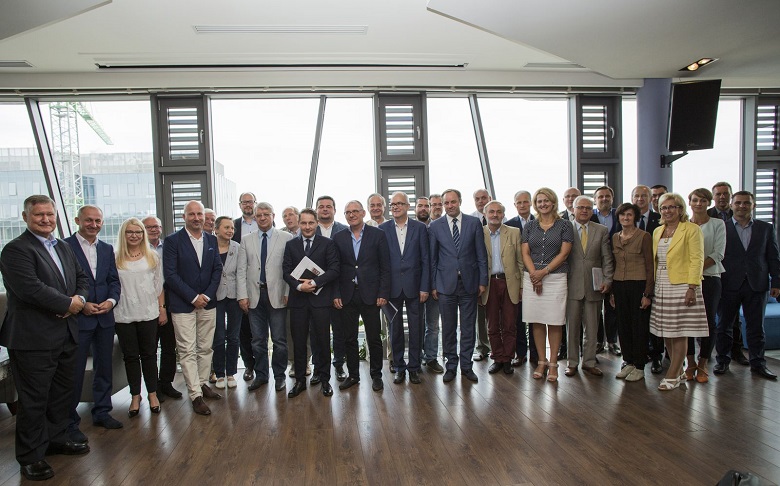