The Gdansk-Gdynia-Sopot Metropolitan Area association (OMG-G-S) was one of the organisers of the recent ‘Open Cities. Migration and Development – successes, opportunities and challenges’ conference which took place in Gdansk’s European Solidarity Centre. 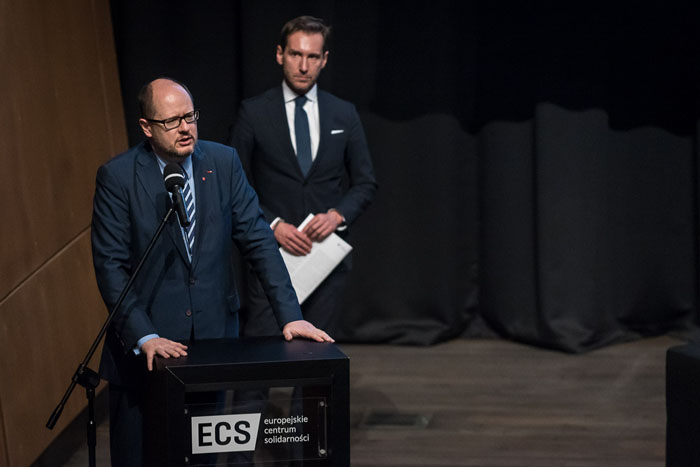 Over the two-day conference, co-organised with the City of Gdansk, the European Solidarity Centre, the Gdansk International Trade Fair company (MTG S.A) and the Centre for Immigrant Support, there was a series of interesting meetings, discussions and lively debates about the question of migration.
An impressive list of speakers and guests were in attendance including Pawel Adamowicz, President of Gdansk; Basil Kerski, Director of the European Solidarity Centre; Anna Rostocka, Director of the International Organisation for Migration in Poland and Adam Bodnar, Commissioner for Human Rights.

The first evening featured a panel debate entitled ‘Anxiety about migration’ and saw contributions from Mr. Bodnar; Maria Pamula, a specialist in the protection of refugees from the Office of the High Commissioner of the United Nations for Refugees; Professor Cezary Obracht-Prondzynski, a sociologist, anthropologist and historian and Doctor Ziad Abou Saleh, a sociologist originally from Syria, who has been living in Poland for 30 years. 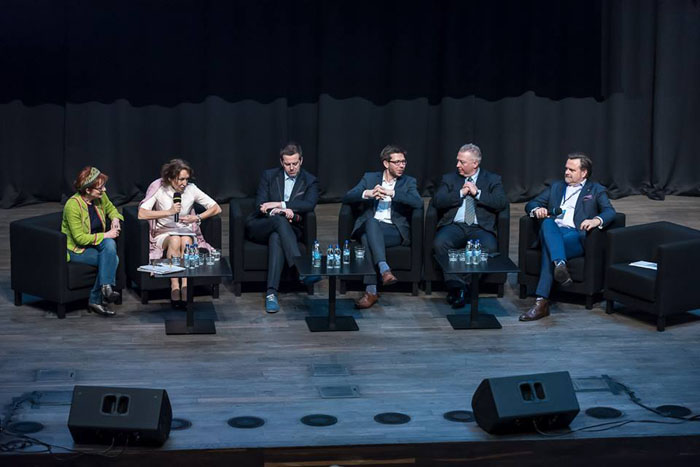 The second day was a full series of meetings and discussions which were centred on the effective methods of integration and development opportunities offered by local governments to new residents. The economic potential of immigration was discussed by Teresa Kaminska, a former President of the Pomeranian Special Economic Zone; Andrzej Bojanowski, the Deputy Mayor of Gdansk responsible for Economic policy and Michael Glaser, Director of the Gdansk-Gdynia-Sopot Metropolitan Area association.

Other themes discussed at the various meetings included the legal framework to support integration and anti-discrimination and exploring good practice from other cities which had capitalised on the development opportunities by integrating immigrants.

Another discussion was devoted to the role of culture in the integration process and included contributions from Anna Czekanowicz-Drążewska, Director of the Office of the Mayor of Gdansk for. Culture; Mamadou Diouf, the founder of the Foundation 'Africa Another Way’; Leszek Napiontek, Head of the Department of Heritage and International Cooperation of the City of Warsaw and Lena Rogowska, Chairperson of the Association of Culture Practitioners. The Chechen-born, Polish MMA fighter Mamed Khalidov was also present and contributed to a section entitled ‘Immigrants. Stories’ 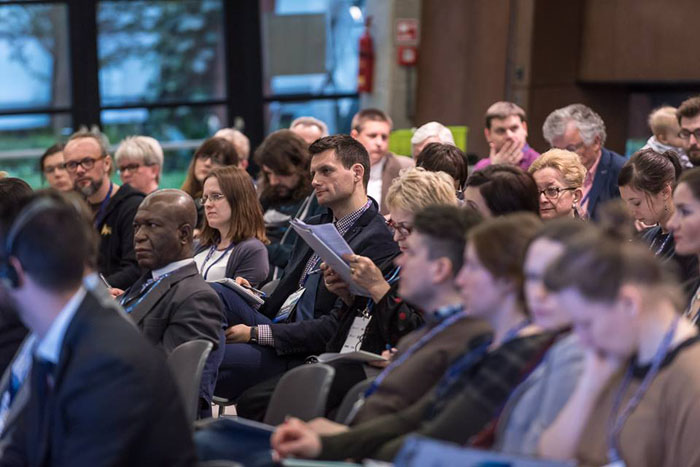 The conference once again highlighted that Poland, a country with a low birth rate and a large number of citizens currently living and working abroad, needs to continue to look at ways to attract migrants and to put in place policies to help migrants settle and to capitalise on the contribution that they can make to the benefit of the nation as a whole. As the image below (entitled ‘Decrease or increase in population by region in 2050 vs 2015) based on data from the National Statistics Office demonstrates, Poland is currently facing a fall in population in many parts of the country. One of those areas where growth is predicted though is the Gdansk-Gdynia-Sopot Metropolitan Area. 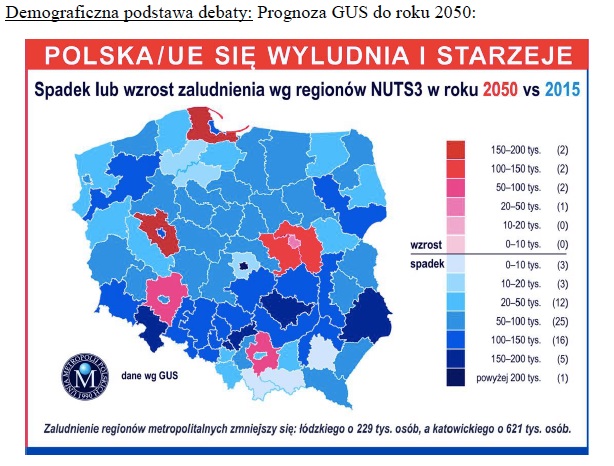