The aim of the meeting was to discuss the provisions contained in the Strategy and a discussion on the priorities of metropolitan cooperation.

Participants of the meeting highlighted the possibility, and even necessity, for joint action in areas such as education such as joint planning of the school network and coordination of vocational education at the metropolitan level; a common education policy and economic, social activation and culture in schools, migration policy and promotion of OM GGS (at home and abroad as well as within the metropolitan area).

Comments on the strategy and the demands of joint activities in various spheres of public life are very important in the context of the implementation of the document and accurately describe the activities, methods of implementation and levels of cooperation between partners, who will be responsible for the strategy’s implementation in 2030. 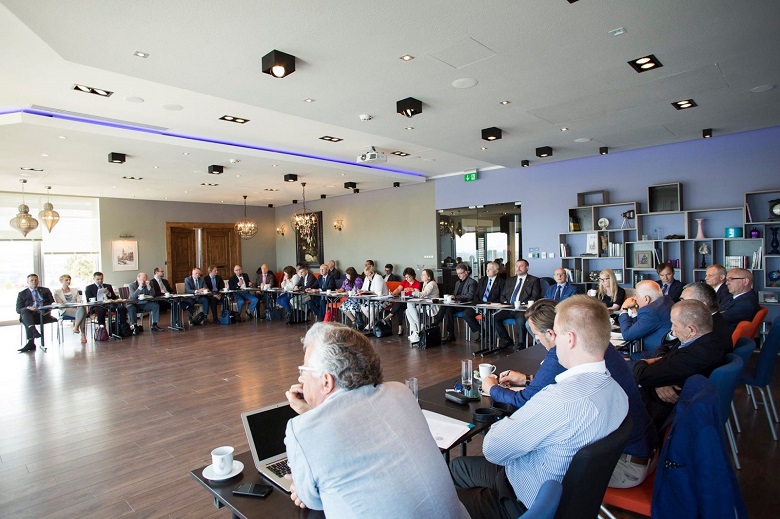 The adoption of the Gdańsk-Gdynia-Sopot 2030 Metropolitan Area Strategy by the General Assembly of the Association is planned for the end of September and October this year. 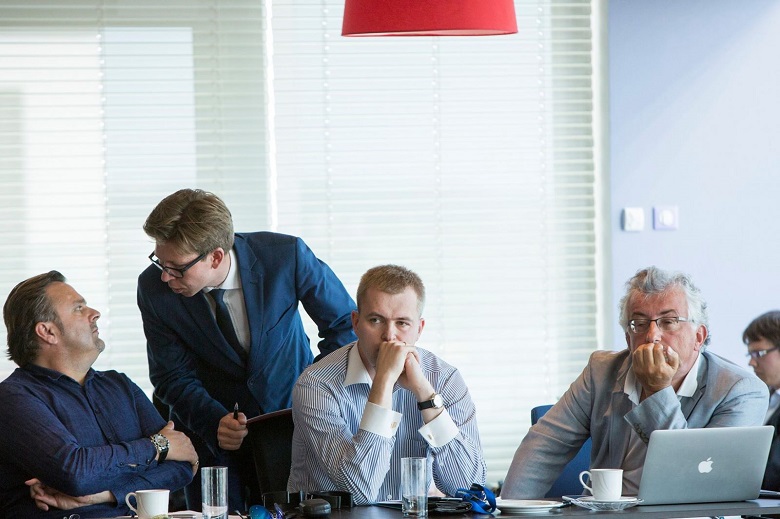 The meeting was officially a meeting of the Steering Committee of the “ ‘Intis’ Integration and Synergy project ‘Intis’. Development Strategy of the Gdansk Metropolitan Area in the years 2014-2030.” 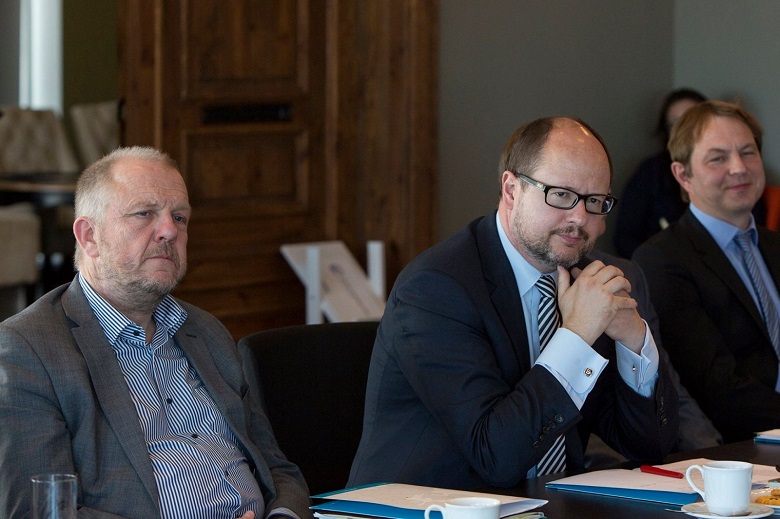