Gdansk's Lech Walesa airport's extraordinary growth is continuing in 2016 as new routes to the east, as well as west, deliver more passengers to the Gdansk-Gdynia-Sopot Metropolitan Area. 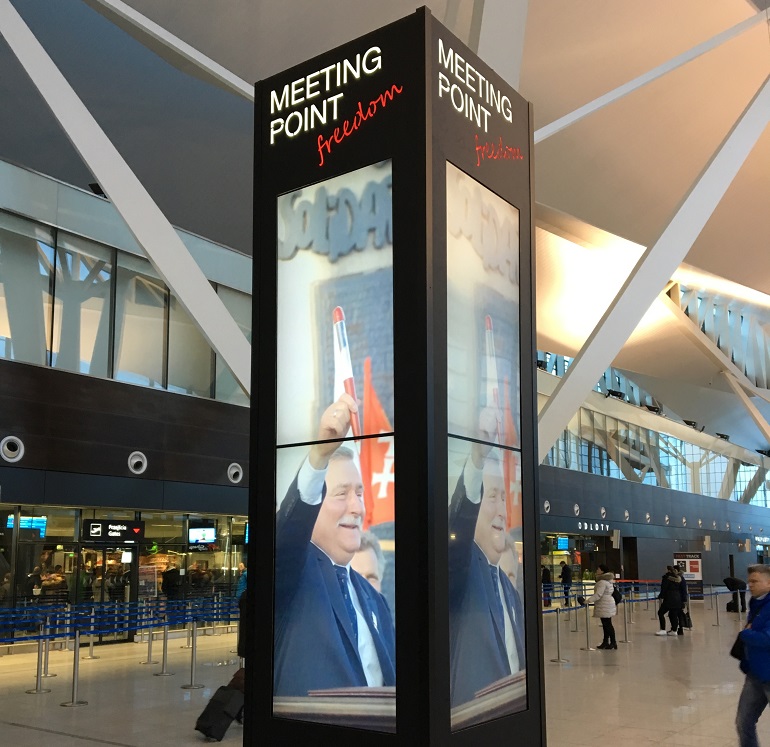 ‘Last year, after the first four months we were very close to exceeding the figure of one million passengers served. This year's result is higher by almost 90,000 passengers’ said Tomasz Kloskowski, CEO of Gdansk Lech Walesa Airport. 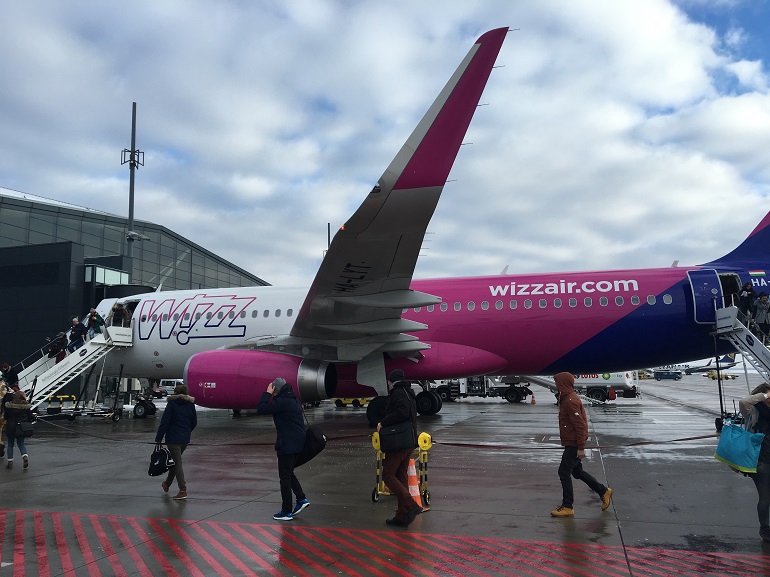 The airport is not resting on its laurels however and is aiming for continued growth, even if maintaining its tremendous rate of growth over the past few years is going to be a difficult challenge. The airport authorities have ambitiously announced that the goal in 2016 is to exceed 4 million passengers.

This target is reachable given the new Ryanair connections to Belfast, Milan and Newcastle as well as increase in the frequency of flights to Warsaw from two to three a day. It has also been announced that Ryanair will begin to land at the more centrally located Warsaw Fryderyk Chopin airport rather than at Modlin. This change is due to take place from October 30. Ryanair will continue to fly routes from Modlin but has moved Gdansk flights to Fryderyk Chopin in response to competition from the new high-speed rail links between the city.

The airport’s ambitions will also be helped by the introduction of a new Ukrainian Airlines route to Ivano-Frankivsk, 130km south-east of Lviv. This route is due to begin on June 25 and its introduction is designed to service the needs of Ukrainians travelling to Poland to work. Increased demand for labour in the Gdansk-Gdynia-Sopot Metropolitan Area is likely to see more such routes in the future.