The congress has been very successful in recent years in creating a recognized forum to discuss the issues raised by the growing phenomenon of metropolisation. The Smart Metropolia events are designed to foster discussion and debate to help find answers to the challenges faced by metropolitan areas and how to strengthen their positive impact on the rest of the country. 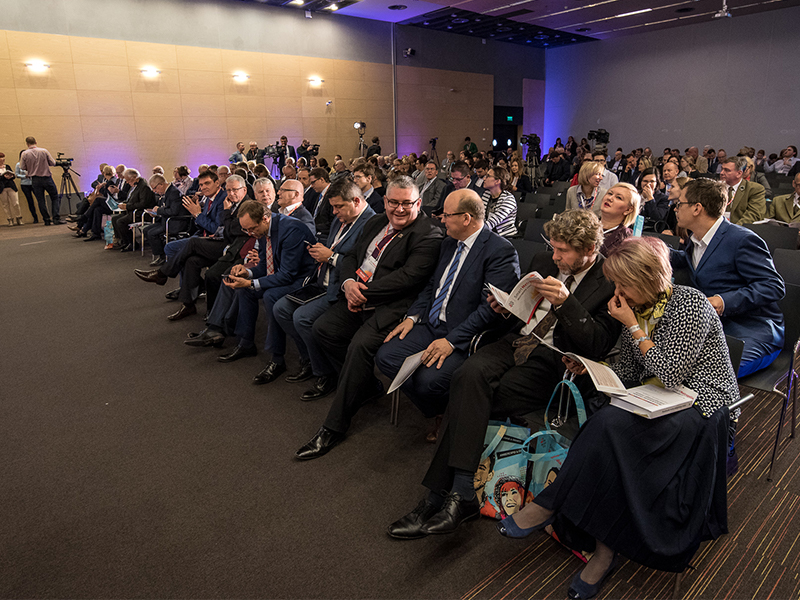 The event is divided into a congress, an expo and an Eco forum. The congress will start each day with an introductory lecture before the discussion will divided into three themed areas – the economy, metropolitan space and metropolitan society. Each themed area will have two panels each day.
‘Both during the plenary sessions and panel discussions, we will look for systemic and technological solutions that promote the safety of metropolitan areas, as well as ask about the role of urban-rural linkages of the metropolis in a sustainable and safe development of regions and countries’ said Michal Glaser, OMG-G-S chief. ‘We will try to identify the risks to which metropolises are exposed and consider to what extent their prevention is needed. We will not avoid in this context, the question of metropolitan functions and range of tasks, whose coordination in the metropolitan scale ensures and is necessary to provide the widely understood safety of residents’. 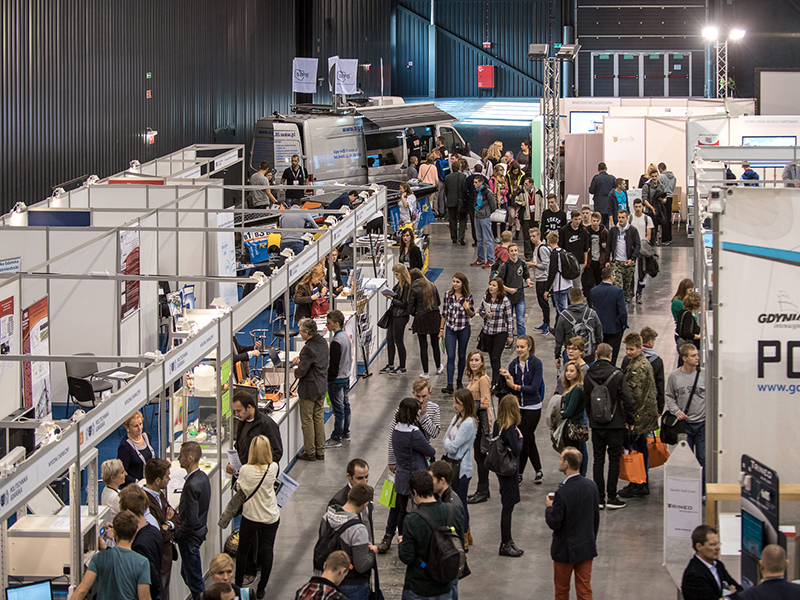 The Congress will be attended by representatives of Polish and foreign metropolitan areas, local government officials, academics, representatives of non-governmental organizations, as well as entrepreneurs and investors such as Professor Saskia Sasen (University of Columbia), Rudiger Ahrend (Program Coordinator for Urban, OECD), Richard Walton (Director of the Counter-Terrorism Global Ltd), Marie-Louise Ronmark (I Vice President of the Association of Cities Baltic states), Elizabeth Johnston (Executive Director of the European Forum for Safety in Cities) Pawel Adamowicz (President of Gdansk), Jacek Karnowski (president of Sopot) and Casper Winiarczyk (General Manager Uber in Poland).

The Smart Metropolia Expo (formerly the Technicon Innovation event), which will run alongside the congress, is the 12th edition of Technology, Science and Innovation organised by the Gdańsk International Fair. The show aims to present innovative technology solutions for business, science, public administration and local government.

The Smart Eco Forum meanwhile will take the form of debate divided into plenary sessions, during which issues such as the ecology of metropolitan areas and its impact on competitiveness and the quality of air and the health of the metropolia’s inhabitants will be discussed. It will also include a presentation of smart solutions and technologies applicable in waste management and environmental protection.
Participation in Smart Metropolis is free, registration is only valid on the official website www.smartmetropolia.pl, where you can also find more details about the event.

This piece was written based on an article that appeared on the urbnews.pl website on November 5th.