Students from the Gdansk-Gdynia-Sopot Metropolitan Area are celebrating following unprecedented success at the 37th Odyssey of the Mind World Finals which took place in the United States last week.

Groups from all over our region were represented among over 800 teams from all parts of the world competing at the finals, which took place at the Iowa State University in Ames, Iowa. 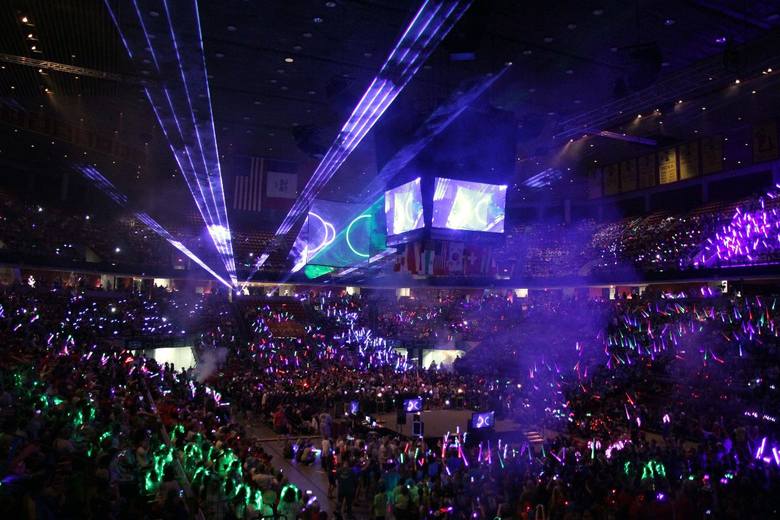 The Odyssey of the Mind project is designed to help students learn problem-solving methods while having fun at the same time. The idea dates back to 1978 when a New Jersey professor created a problem-solving competition for his students. He challenged them to create vehicles without wheels, mechanical pie throwers and flotation devices that could carry them across a lake but rather than grade them on the success of their solutions, Professor Micklus, judged them on their ingenuity in trying to solve the challenges set. The event quickly drew attention from beyond New Jersey and this year’s finals saw competitors from 25 different nations.

Teams of up to seven students choose one from five problems to solve which come from a wide range of interests. Some are technical; some artistic or performance-related. Each team works on their solution throughout the school year with an adult ‘coach’ before presenting their solutions in the spring. 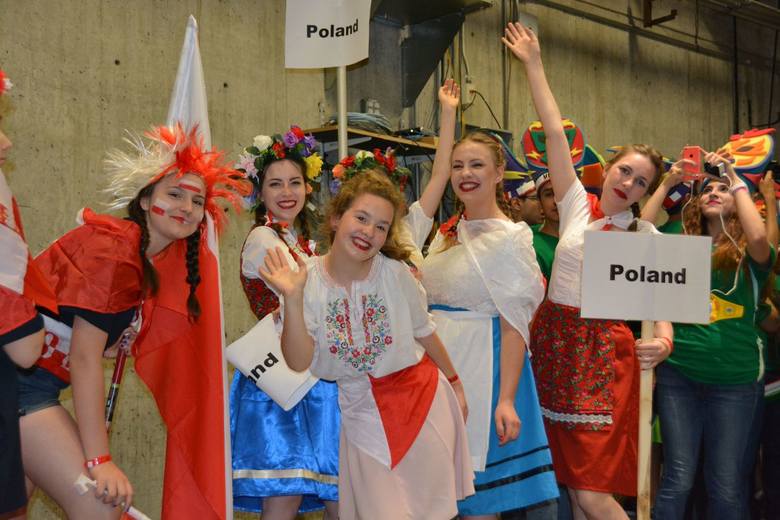 Students from Poland picked up a haul of 11 top placings, including 9 medals, with four first places; three second places; two third places as well as two special awards for outstanding creativity. Particularly notable results were achieved by schools from Gdansk and Gdynia (full results can be found here)

There were also prizes for outstanding creativity for the Osrodek Psychoedukacji DAMB and Anna Pawlicha from Gimnazjum #4 who were both picked up the most coveted prize at the finals. The Ranatra Fusca Creativity Award is presented to teams or individuals who exhibit exceptional creativity, either through some aspect of their problem solution, or an extraordinary idea beyond the problem solution.