We are delighted to announce that more local governments have joined the Metropolitan Area Gdansk-Gdynia-Sopot (OMG-G-S, formerly GOM) as members. Gdynia, Wejherowo and Jastarnia are the latest local governements to become members of the association. The Association is the institution officially representing the 53 municipalities of the metropolis before the Government of Poland and the European Commission. 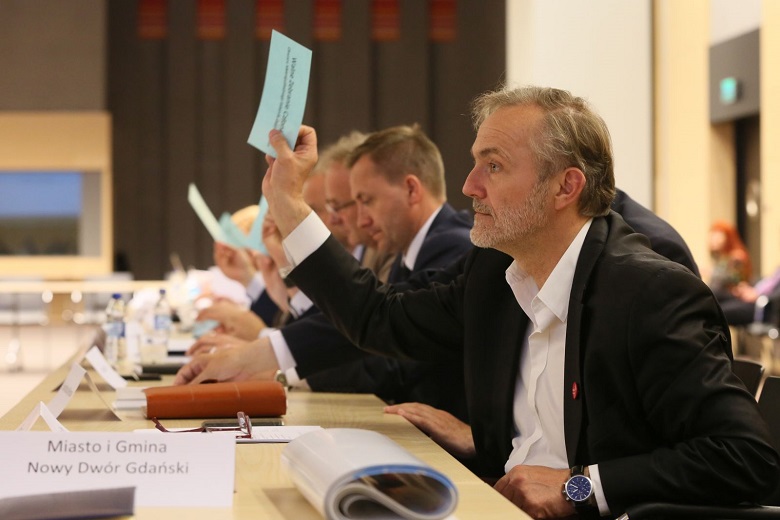 From Monday (22 June), the Management Board of OMG-G-S has expanded the circle of decision-makers. The president of Wejherowo, Krzysztof Hildebrandt, has become a member of the Board of Directors, and the President of Gdynia, Wojciech Szczurek, a Vice President of OMG-G-S.

In addition to administrative matters, such as the adoption of the financial statements for 2014 and updating statutes, the General Assembly adopted a resolution defining the main activities to be implemented in 2015. Among them are: