A supercomputer capable of making a quadrillion* mathematical calculations in just one second, will soon be taking up residence at Politechnika Gdańska.

Worth somewhere in the region of 30 mln zloty, the computer will be the fastest of its type in Poland and although the institution already possesses 2 such computers among its servers, according to IT experts, these will pale in comparison to the new addition!

"We bought our first superfast computer in 2008 but six years is a very long time in technology, so we need to regularly invest in even stronger ones,” says Dr. Jerzy Proficz, from the Tricity Academic Computer Network (TASK). "The last one was bought in 2011 and, after our latest purchase, the one from 2008 will be dismantled into smaller computers and donated to scientific institutions.”

So how will PG utilise its new supercomputer, basically an interconnected network of many individual computers, to maximum effect?

"We have a few domains which it will deal with, and which the previous TASK supercomputers dealt with.” says Dr. Proficz. "The most important is an application for physicists and chemists, which enables them to carry out experiments in virtual reality. For example, to check a new medicine without the necessity of conducting trials in the physical world.” 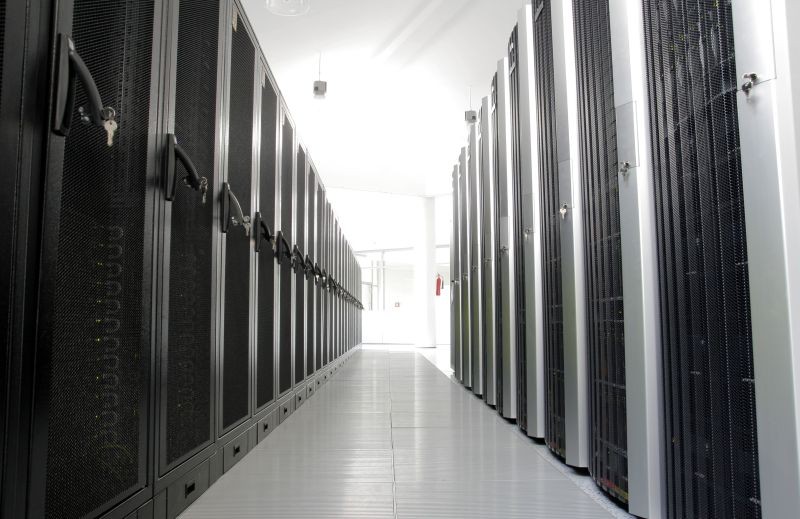 The key attribute, however, is its ability to execute multiple complex tasks in very little time:

"New applications will be created as part of the Centre of Excellence's Scientific Infrastructure Manufacturing Applications project (CD NIWA). We already have 3 such platforms and one of these is Kaskada (Cascade) which, among other things, processes multimedia streaming such as video or audio. Imagine many different audio and video streams undergoing automatic realtime conversion to provide instant results. This can be utilised in, for example, analysis of crowd behaviour, to identify people in trouble and de facto to save lives.”

Another platform supports scientific calculations while the third makes it possible to create IT services in an easy way. So far, though, Kaskada has been the one most used in practice:

"We cooperate with the Medical University of Gdansk and, for example, were able to utilise the application with Kaskada to carry out endoscope checks. It involved the patient swallowing a capsule fitted with 2 cameras. The material recorded by the cameras was uploaded to Kaskada, which searched for shots of suspicious-looking tissue. Obviously all decisions related to diagnosis are up to the doctor, we only facilitate their work.”

A story which appeared on Trojmiasto.pl on October 8, 2014 was the basis for this piece.